Psoriasis vs. Eczema: Know How to Recognize the Difference 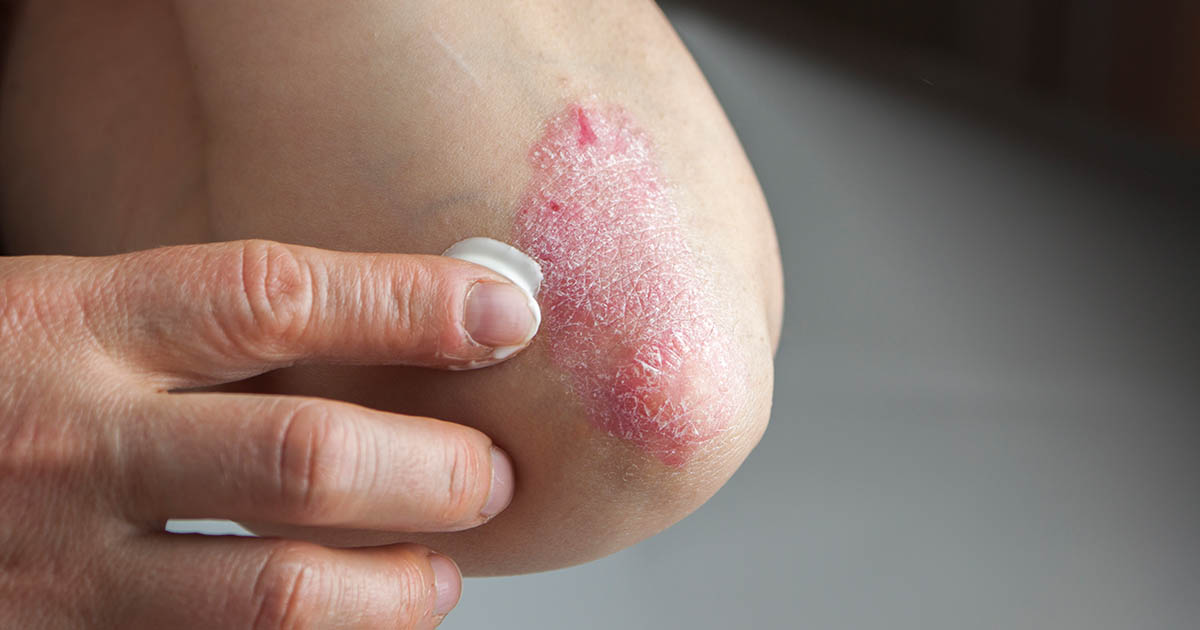 Have an Itch? Spot the Symptoms of Psoriasis vs Eczema

Psoriasis and eczema are often confused, as their symptomatic presentation is similar, and both ailments can be found on virtually any part of the body. Identifying psoriasis vs eczema is possible by inspecting the affected area closely, as well as evaluating other factors. However, it is best to see your doctor in order to get a proper diagnosis.

Psoriasis is often visually identifiable as a thick, white, scaly area of skin. It is an autoimmune issue that has no known cure. Since psoriasis is chronic, it is not a communicable disease.

Psoriasis encourages an over-production of skin cells, which leads to a build-up of dead cells. The dead cells create irritation to healthy skin, causing angry red areas that can be very itchy. Psoriasis is often a thick area that appears more inflamed than eczema.

This skin condition can create an environment of intense burning that will need to be dealt with by a physician. The burning is one of the differentiating symptoms between psoriasis and eczema. Most people who suffer from eczema indicate varying degrees of itching, but rarely mention burning or intense pain.

Symptoms are often triggered by skin damage such as a scratch, sunburn, or a vaccination needle. Stress is also known to increase the chances of a flare-up.

Psoriasis is most often found in patients aged 15–35. It is rare in children, but older adults can develop it as well. Psoriasis is a lifelong condition, but symptoms can be treated to help send them into remission. However, without a cure, there is always the potential of recurrence.

Eczema, like psoriasis, is a condition that is not communicable. Eczema causes the body to overreact to different allergenic triggers, creating an inflamed area of red, itchy skin. Certain types of eczema also produce sores or blisters that fill with puss.

A major risk of eczema is infections caused by scratching. Skin can also become very dry and cracked, providing a haven for infections to develop. Severe eczema symptoms should be addressed by a healthcare professional, as infections can become serious.

Eczema flare-ups are often caused by environmental allergens, or in the event of skin coming in contact with a trigger. Stress and poor hygiene could also cause a flare-up.

Most types of eczema afflict children but there are some that impact the lives of adults. In many cases, children “grow out” of their eczema. Adults with eczema often have other health conditions such as thyroid problems or high-stress environments.

There is no known cure for eczema and treatment varies depending on the type. Recurrence is possible for anyone who has been diagnosed with eczema. Many will outgrow their eczema or see a dramatic reduction in flare-ups over time.

Psoriasis symptoms vary depending on the person and so does the subsequent treatment. Some will have obvious scaly patches of skin while others present with red splotches. Patients complain of symptoms from moderate itching to unbearable pain. It is important to involve a medical professional when it comes to treatment options, as it can be challenging to accurately diagnose and treat psoriasis.

It is most frequently treated with topical creams. These creams often feature corticosteroids that aim to reduce the inflammation associated with psoriasis. If creams fail, dermatologists might recommend a UV light treatment.

Severe psoriasis may require more systemic and intense treatments like oral prescriptions or therapies administered intravenously. These treatments are reserved for cases that do not improve after trying other treatment options, or for specific types of psoriasis that cause significant pain.

You May Also Like:Understanding the Eczema Itch and How to Deal With It
Related Search Topics (Ads):

Eczema also varies in severity depending on the patient and the flare-up. The same person could have a severe response once, and more mild reactions later. The treatment depends on the scenario and is best administered by a physician.

It is often treated with creams that can be found in a local drugstore. At times, doctors will suggest NSAIDs for pain, and something like Benadryl for itching.

For issues requiring more substantial intervention, dermatologists might prescribe a corticosteroid cream for eczema symptoms. These creams aim to reduce inflammation and the symptoms associated with it.

A common eczema symptom is itchiness. At times, this itching is so intense that patients will scratch their skin open. These openings can become infected, which requires other drugs in order to treat the infection.

There is no known cure for either psoriasis or eczema. Psoriasis is a lifelong affliction that can present symptomatically many times after diagnosis. Some forms of psoriasis can be severe, and lead to debilitating symptoms that require intense treatments.

Eczema has a better prognosis, as it usually dissipates over time with minimal or no flare-ups. Depending on the type, eczema can be a mild nuisance or a serious condition.

Both conditions are frequently misunderstood as some sort of communicable disease. The symptoms of itching and sores often lead sufferers of both conditions to shut themselves away for long periods. It is important to understand that neither of these conditions can be passed to someone else.

While neither has a cure, both psoriasis and eczema have increasingly effective treatments. Seeking the opinion of a professional is vital in order to diagnose the condition and select an appropriate treatment plan. 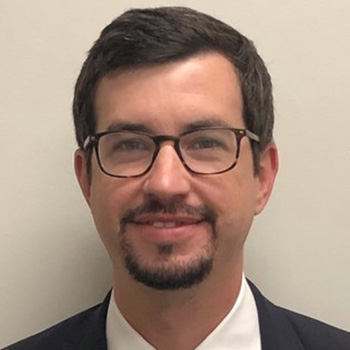 Dr. Michael Wilson Morris
Dr. Michael Morris has worked with individuals who have suffered from chronic dermatologic problems for over several years. He understands the unique challenges and frustrations dermatology patients face daily. With this empathetic perspective, Michael aims to bring comfort and advice to those who suffer from a variety of ailments through blogs and articles with a variety of tips, tricks, and encouraging words. See all of Dr. Michael Wilson's articles
More Articles by Dr. Michael Wilson
Print This