Understanding the Eczema Itch and How to Deal With It 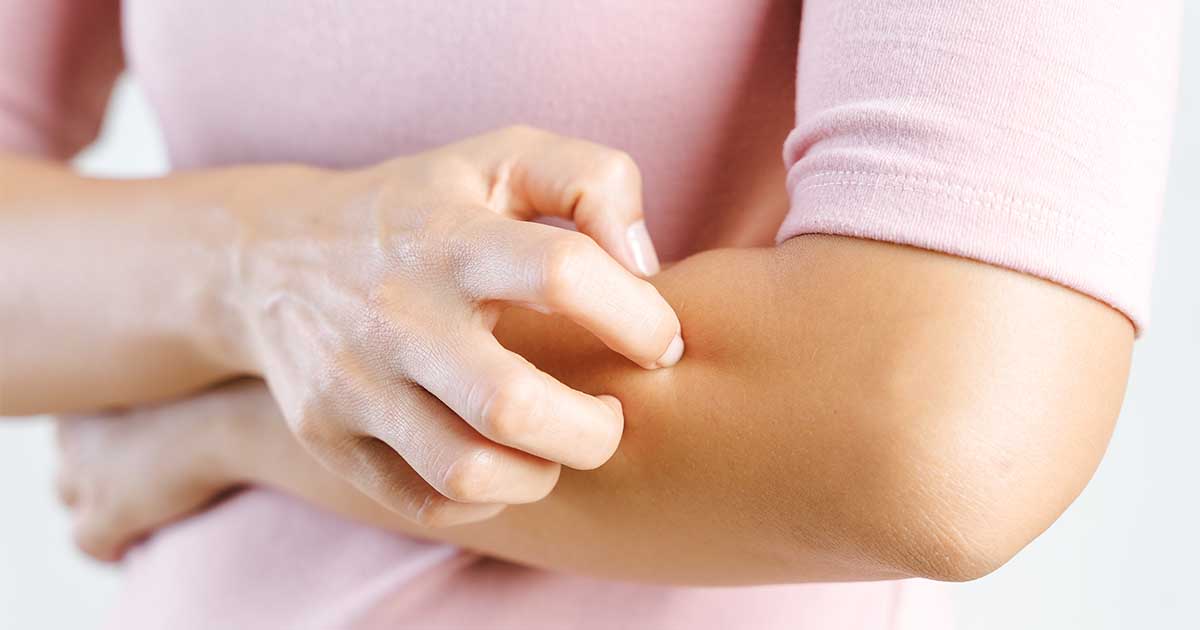 Itch, medically known as pruritus, is defined as an unpleasant urge to scratch. It is also the primary symptom of eczema. Because of its chronic, relapsing course, prolonged itching and scratching can worsen eczema rash. This can lead to bleeding, skin thickening (lichenification) and infection. But, is eczema itchy all the time? Keep reading to learn more about relieving itchy eczema.

Eczema is a common inflammatory skin disease commonly described as “the itch that rashes, rather than the rash that itches”. Itching has a great impact on patients’ quality of life and can trigger anxiety, sleep deprivation, depression, and even suicidal thoughts.

Many studies have been carried on atopic dermatitis—the most common form of eczema—and recent findings suggest that:

The itching in atopic dermatitis in some people is so severe and unrelenting that it affects their social functioning and psychological well-being.

Since I experienced my first eczema symptom at a young age, I somehow learned how to deal with the persistent itch. I can now easily incorporate preventive measures when I think a flare is about to start. But as a kid, oblivious of the consequences of her actions, scratching has once been my only way to cope.

Eczema sufferers have learned the hard way that scratching rarely relieves the itch; in fact, it only prolongs and aggravates it. However, itching is also notoriously difficult to control. That is why treating itchy skin conditions continues to challenge healthcare professionals.

It is thought that eczema is caused by a “leaky” skin barrier, which makes the skin dry and extra sensitive to irritants or allergens, such as pollen, dust mites, pet dander, and others. The nerves at the affected skin tell your brain that there is an irritation, and so you rub and scratch.

But scratching induces further skin damage. The immune system then reacts by releasing inflammatory cells, which can cause redness, swelling and pain. This process stimulates nerve endings to cause more itching, which further stimulates the urge to scratch.
Why Is Eczema Itchy?
The causes of human itch can be divided into different categories:

Pruritoceptive or dermatological itch is the most frequently encountered type in dermatology. It is the type of itch that affects eczema patients. The itch arises from the skin through inflammation or skin damage.

The sensation of itch and the urge to scratch is elicited by a substance called pruritogen—often described as the mediator of itch. Histamine is the first and most widely studied pruritogen. In fact, antihistamines like cetirizine, loratadine and levocetirizine, among others, are often used successfully to treat histamine-induced itch.

However, antihistamines do not work for chronic itch conditions such as eczema, which leads to the belief that there are other mediators involved.

You May Also Like:Psoriasis vs. Eczema: Know How to Recognize the Difference
Related Search Topics:

In studies, IL-31, an inflammatory cytokine, has been found to be the mediator of itch in atopic dermatitis, but its precise mechanism remains unknown. Cytokines are a diverse group of proteins produced by different types of immune cells that affect other cells. Serine proteases and nerve growth factors have also been described as associated with itch in atopic eczema.

How to Relieve Itching in Eczema

Eczema can affect people with a damaged skin barrier. Among people of North European and Eastern Asian descent, the filaggrin gene can cause moderate to severe eczema. It is said to play a role in the skin’s barrier function.

While we cannot do anything about our genes, we can improve or protect our skin barrier. You can do that by using moisturizers. But do not just use them. Slather a generous layer on every itchy area. Apply them immediately after bathing or showering to lock in moisture.

Choose moisturizers that feel “greasy” because they contain more oil than water and work better in keeping moisture in. Keep several bottles in your home or keep one in your purse, so you do not forget to reapply throughout the day.

Corticosteroid cream or ointment can help control itching and repair your skin but can also cause skin thinning. So, use these sparingly.

If the itch just does not go away, ask your doctor if you are a good candidate for immune-suppressing drugs or injectable biologics. Some drugs can be very expensive and newer drugs do not have a long track record in terms of effectiveness and safety.

One thing I have noticed over the years is that my skin tends to be itchy when I am stressed or worried. You must learn how to manage stressful situations as stress can worsen the itch-scratch cycle.

Most importantly, do not lose hope. Even when there are more bad days than good days, you will soon find a treatment that works for you. As our understanding of eczema improves, more and more drugs are being developed to help patients who are resistant to conventional treatments. 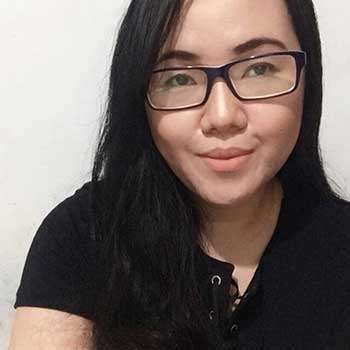 Aileen Barro
Aileen Barro has been a freelance medical writer and content creator for the past 10 years. She hopes to share her 33-year struggle of living with eczema to help other people deal with their skin condition. She believes that while self-isolation is the common route that eczema sufferers take, awareness and strong support from the eczema community are the core of managing the psychological impact of the disease. She earned a Bachelor of Science degree in Biology in 2002. In her free time, she enjoys watching and reading psychological thrillers with her adopted cats.
Resources
Print This